5 Things to Consider in Your Giving Tuesday Campaign

Hi! Welcome to the latest episode of The High-Five Nonprofit Marketing Ideas. I’m Julia McDowell, Marketing Strategist for Five Ones. The High-Five is my video series where I throwdown marketing strategies and tactics to help you reach your nonprofit or associations goals. Today we’re talking about one of the biggest donor days of the year: Giving Tuesday.

For those that might not be familiar, Giving Tuesday is the Tuesday after Thanksgiving and is simply a day that encourages people to give back. On the heels of Black Friday, Small Business Saturday, and Cyber Monday, it’s become a global movement to give, whether it’s money, time, or your voice. Open to official 501c3 charities, Giving Tuesday is the best way to kick off your end-of-year giving campaigns.

Believe it or not, even though it’s only September, now is the time to start to think about and implement a strategy for Giving Tuesday. You know, the early bird gets the worm. And that especially applies now. Here are 5 things to consider as you start to put together a plan:

As I said, even though it’s months away, now is the time to start planning for Giving Tuesday. Not only do you need a solid marketing and donor plan in place, but you also need time to tell people about it. So, nail down your ultimate goal, your communication strategy, and put together a timeline to follow. That way, everyone is aware of key dates and you can collectively work towards them. Don’t be intimidated, this can have the same structure as other giving campaigns you’ve run, so if something was successful in the past, tweak it and reuse it.

Giving Tuesday is the biggest day for giving back in the country, so there will understandably be a lot of competition. So, how do you make your organization stand out from the crowd? First off, talk about your mission, values, and goal for Giving Tuesday early on so people are aware of what you’re doing and what you stand for. Think about what makes your organization unique and talk about it—a lot. The more you can distance yourself from your competitors, the more you’ll stick in other people’s minds.

Once you’ve set yourself apart, stand out. Instead of a typical, run-of-the-mill donor campaign, make it fun! Challenge a similar organization to a fundraising competition, offer something to the biggest donor, or ask them to participate in something (like a race) while raising money. And if you’re looking for volunteers instead, or in addition to, donations, make it fun by creating a community feel among participants and sharing what impact they are having. Need more ideas? I have a blog post at FiveOnes.com/GivingTuesday with 25 ideas for Giving Tuesday campaigns.

Whenever you ask someone for something, you have to make it easy for them to fulfill the request. And the same thing applies when asking donors for something, whether it’s their money or their time. If you’re asking for monetary donations, make payments simple and mobile-friendly. If you’re asking for their time, make the sign-up form a quick task to complete. You want people to WANT to help and if volunteering to help or give is a chore, then they probably won’t want to do it again.

People like to know how their time or money helped. What impact did they have? How did they make a difference? So, make sure you show them! This could be before Giving Tuesday by relaying results from last year, during a Giving Tuesday event with real-time updates on donations or progress, and after the fact with final numbers from the day. Think about how you’re going to show not only appreciation to your donors and volunteers, but show them that they really have made a difference.

Thanks for joining me for today’s High-Five Nonprofit Marketing Ideas! I get questions about Giving Tuesday all year, so I hope this video helps to answer at least some of your questions as we start to inch closer to the day. But, if you have more, visit the Five Ones’ blog or email me at julia@fiveones.com. 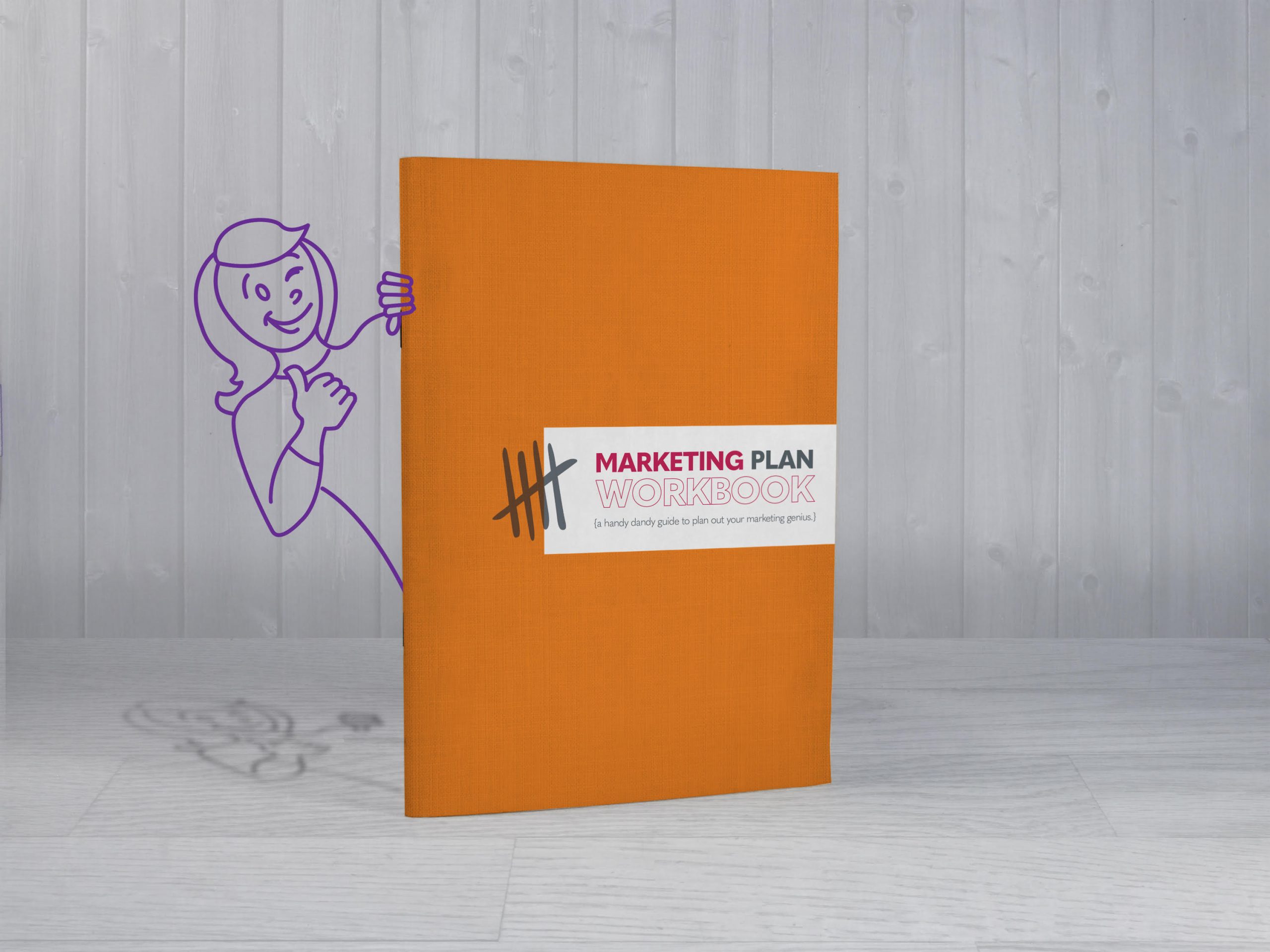